Lever House, designed by Gordon Bunshaft and Natalie de Blois (design coordinator) of Skidmore, Owings and Merrill and located at 390 Park Avenue in Midtown Manhattan, New York City, is a seminal glass-box skyscraper built in the International Style according to the design principles of Ludwig Mies van der Rohe. Completed in 1952, it was the second curtain wall skyscraper in New York City after the United Nations Secretariat Building. The 307-foot-tall (94 m) building features an innovative courtyard and public space.

The construction of Lever House marked a transition point for Park Avenue in Midtown, changing from a boulevard of masonry apartment buildings to one of glass towers as other corporations adopted the International Style for new headquarters.

In 1959, the building's design was copied as the Emek Business Center in Ankara, in 1961 as the Terminal Sud of Paris-Orly, and in 1965 as the highrise of the Europa-Center in Berlin.

The building was designated a New York City landmark in 1982 and was added to the National Register of Historic Places in 1983. 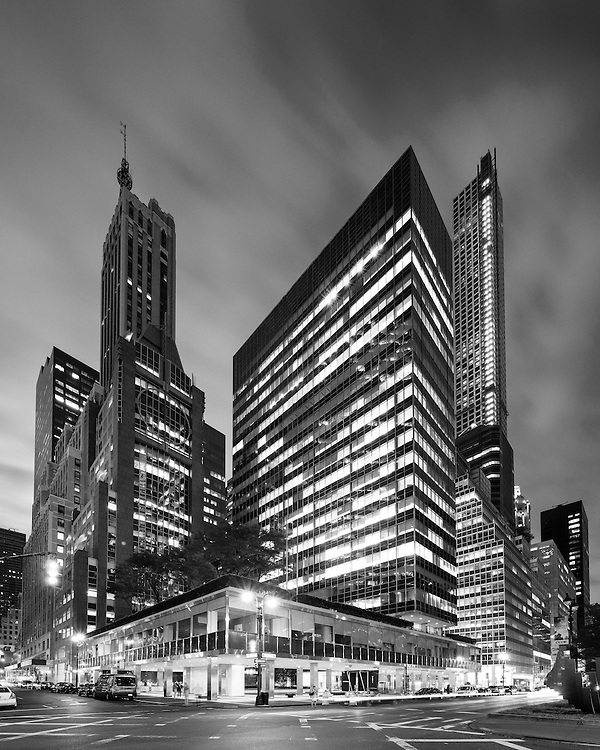